Cycles of Disobedience and Rescue

In those days Israel had no king; everyone did as they saw fit. (Judges 17:6)

"The people served the Lord throughout the lifetime of Joshua and the elders who outlived him... After that generation had been gathered to their ancestors, another generation grew up who neither knew the Lord nor what he had done for Israel" (Judges 2:7, 10). After a generation of faithfulness to God's covenant, something went terribly wrong. Israel forgot who they were and spiraled downward through a repeated pattern of disobedience. God was not going to give up on His people without a fight, though.

Israel had experienced the reward for faith and trust in the Lord; now they were about to know the consequences for turning their backs on Him.

Watch this video as you read THE STORY in Judges.

Then watch this video as you read THE STORY in Ruth.

"Judges at a Glance" 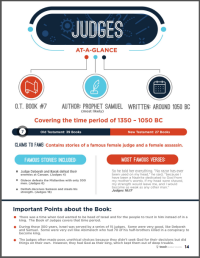 "Ruth at a Glance" 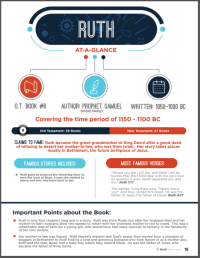 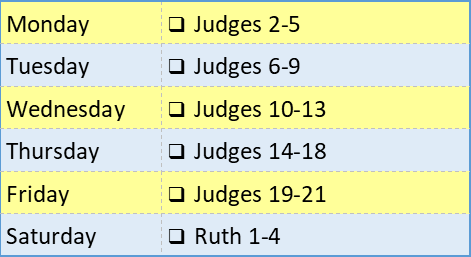 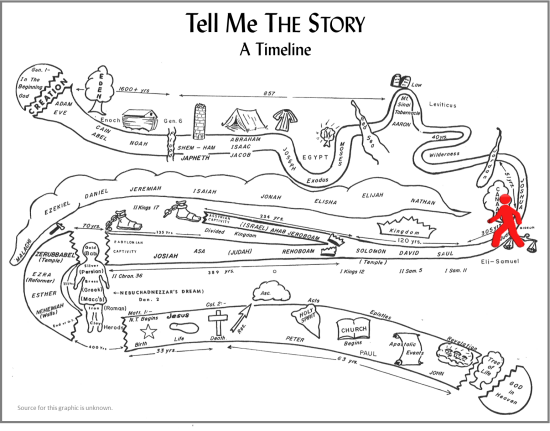 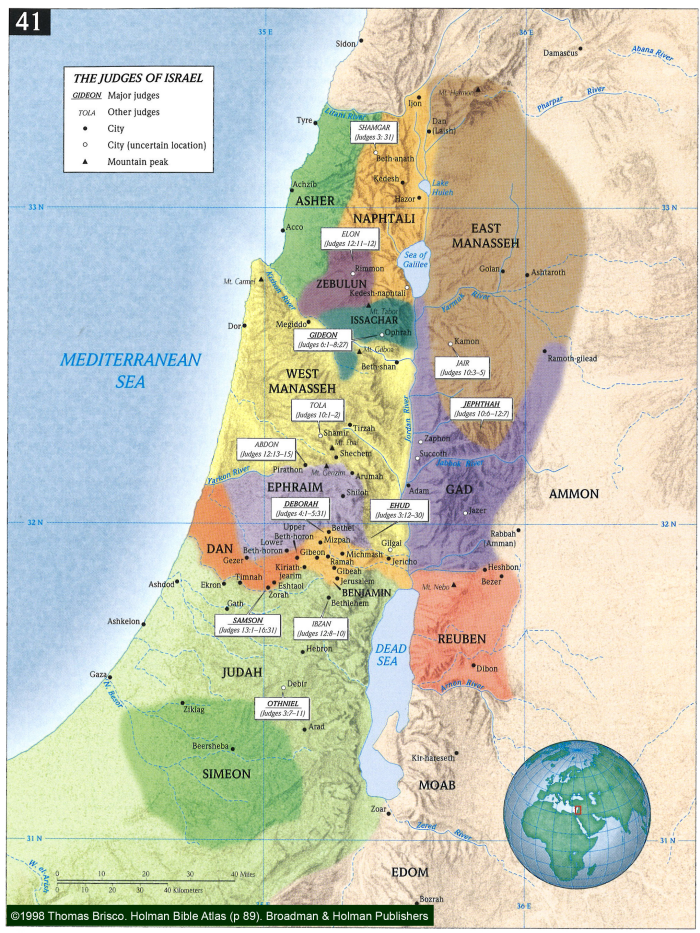