There was a lack of leadership in Israel during the period of the Judges, especially a failure of looking to God for His leadership. The people experienced the moral chaos that resulted. When Israel had finally had enough, the people demanded someone to lead them. Rather than look back to God, they looked at the nations around them and demanded a king.

An important question arises: Who are you listening to? Is it the voice of God?

Watch this video as you read THE STORY in 1 Samuel. 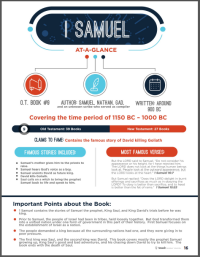 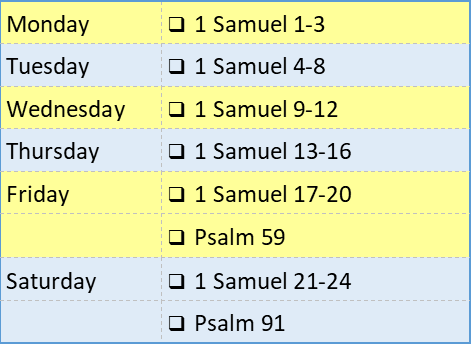 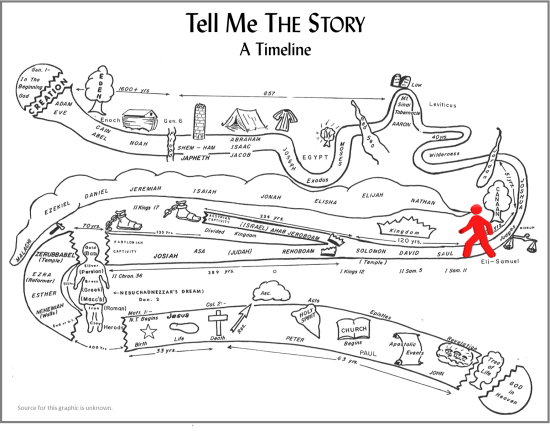