The King and His Kingdom Celebrated ... and Rejected

The stone the builders rejected has become the cornerstone;
the Lord has done this, and it is marvelous in our eyes.
(Matthew 21:42)

He came to Jerusalem with shouts of "Hosanna!" He was soon engaged in arguments and accusations with the religious elite. The King had been celebrated ... and would soon be rejected. The clash between two kingdoms – God's and man's – could not have been any uglier. In truth, the conflict continues. Whose kingdom will I choose?

"Matthew At A Glance" 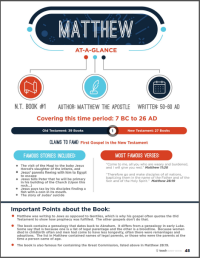 "Mark At A Glance" 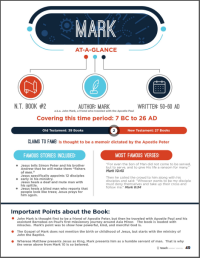 "Luke At A Glance" "John At A Glance" 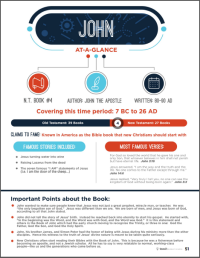 Bible At A Glance is a copyrighted resource and may be purchased at
https://teachsundayschool.com/i/booksofthebible 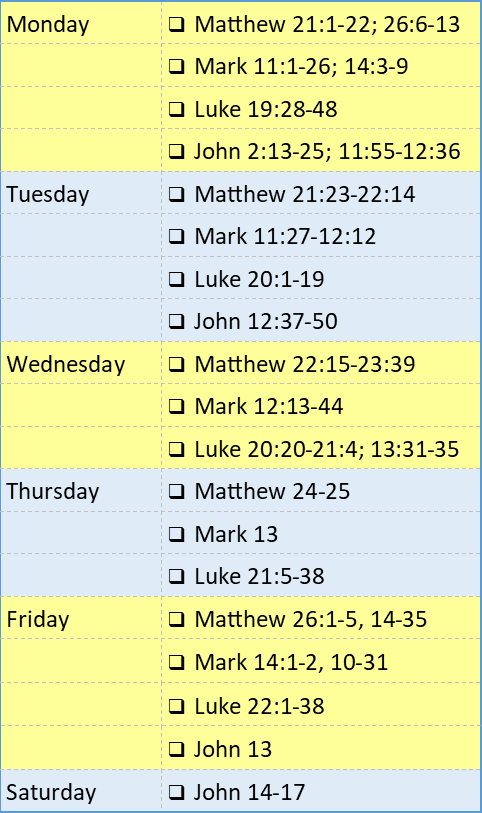 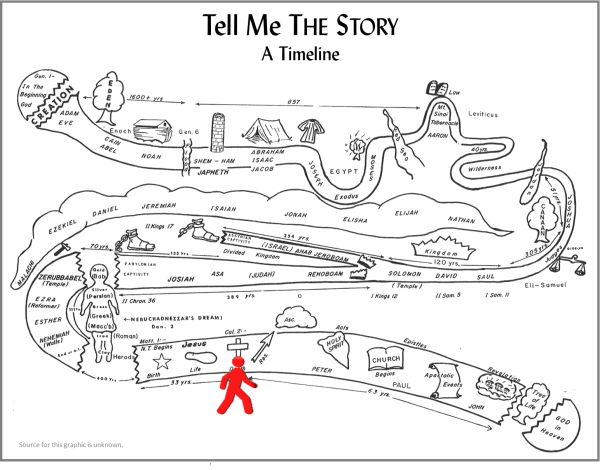 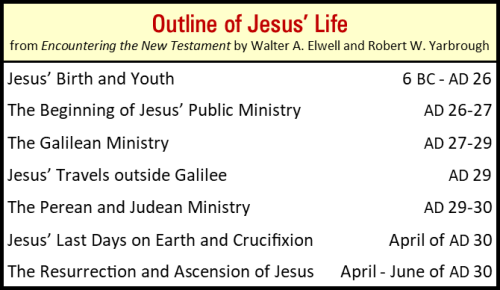 Trace Jesus' Movements During His Last Week before the Cross 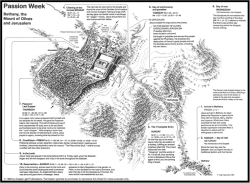 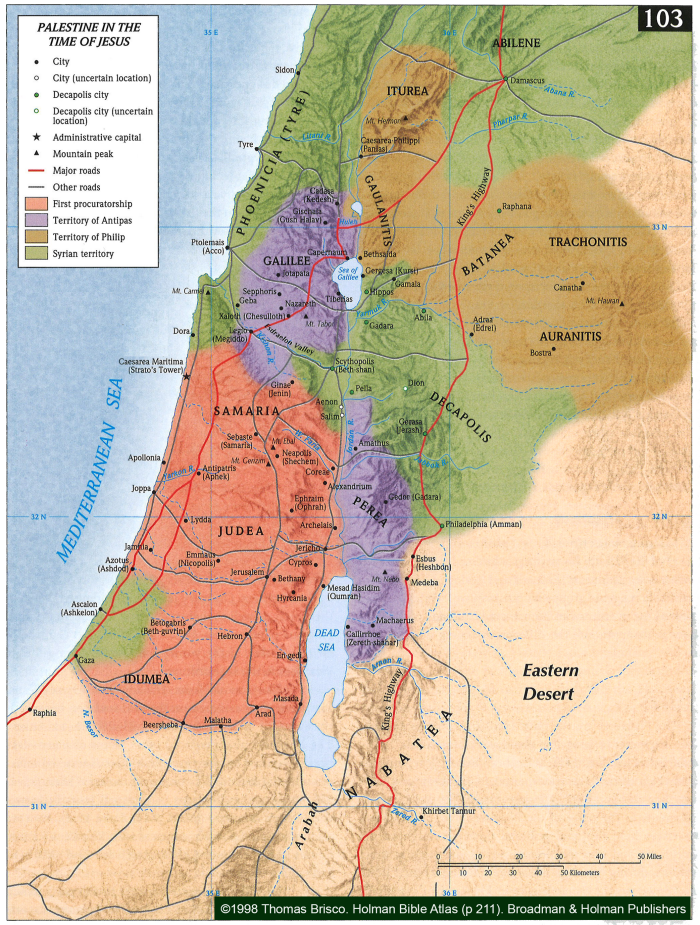